THE (R)EVOLUTION OF STEVE JOBS 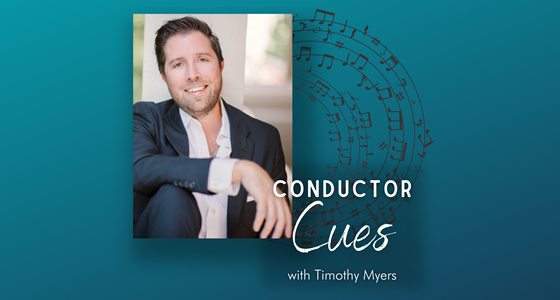 This program will feature the Grammy-award-winning composer of The (R)evolution of Steve Jobs, Mason Bates.

THIS PROGRAM HAS BEEN MOVED ONLINE DUE TO THE RECENT SURGE IN COVID CASES.

Please note: At the moment, a negative Covid-19 test within 72 hours or voluntary proof of full vaccination presented at the event is currently required to attend Austin Opera activities. We also require masks when not actively eating or drinking. For complete COVID-19 attendance protocols, including any future updates, click here.

Originally founded in May 1986 as Austin Lyric Opera, the city’s first professional opera company, Austin Opera has become a cultural touchstone for the fine arts community in the Central Texas region and has gained national acclaim as a producer of great opera. Co-founders Joseph McClain and the late Dr. Walter Ducloux envisioned a dynamic company that would enrich, entertain, and educate the community. In January 1987, the sold-out inaugural production of Mozart’s “The Magic Flute” debuted to rave reviews. “One could not hope for a more polished first showing,” praised an Austin critic.

Austin Opera is committed to producing and promoting outstanding opera that will entertain, enrich and educate the central Texas community.  Austin Opera is a cultural destination for the community that delivers an extraordinary experience; a creative environment that challenges the misconceptions of the art form; enables lifelong learning, and celebrates the diversity that makes Austin unique.