Returning to Pride Rock: A look at the music of "The Lion King" 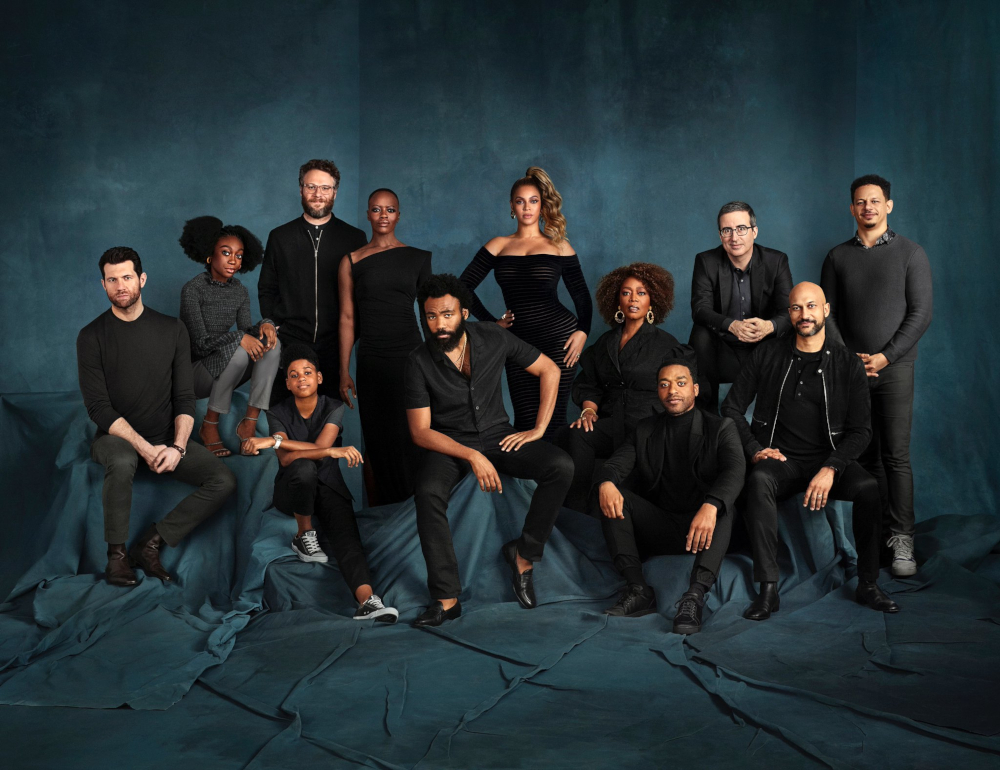 In anticipation of Disney's upcoming remake of The Lion King, Story Seeker Joshua Figueroa takes a look at the story behind the soundtrack to the original animated feature and how it will be incorporated in the latest film.

The now-legendary music of The Lion King came together much like the rest of the film did—incrementally and unexpectedly.

In 1991, having just come off the success of films like Beauty and the Beast and The Little Mermaid, executives and creatives at Disney saw the then-titled King of the Jungle as little more than a “dusty National Geographic idea,” the film’s producer Don Hahn has said. “It was next to impossible to get people to work on it.”

Running from what was perceived as a pop-music filled, B-movie project, many staffers went to work on Pocahontas, leaving only the die-hard believers and eager newcomers of Walt Disney Animation Studios to work on The Lion King. The production of the film’s music was similarly slap dash—plus or minus a pop-music legend.

The film’s lyricist Tim Rice (who also wrote for Aladdin) originally wanted the Swedish pop group ABBA to write the melodies for his songs, as he’d collaborated with them in the past. Though ABBA had many discussions and phone calls with Disney, they eventually declined the job. Left with no star songwriter, Disney contacted Elton John, and much to everyone’s surprise, he accepted. 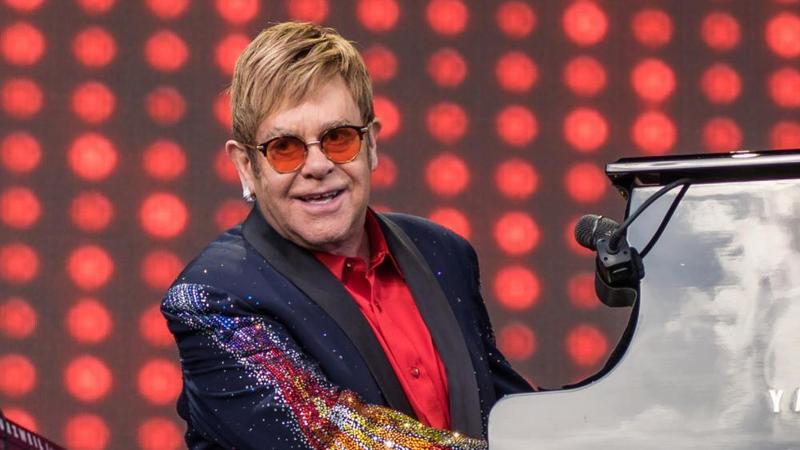 Sir Elton had already made a legendary career composing alongside lyricists, so he was the perfect artist for the job. Though he provided the melodies for the film’s five major songs, producers believed that another composer was needed to lift his songs orchestrally and score the movie’s pivotal moments. In searching for viable candidates, Chris Montan, Disney’s head of music, kept coming back to the sounds he heard in a film called The Power of One composed by a young (not yet megafamous) Hans Zimmer.

But Zimmer was hesitant. Because it was a Disney production, he believed it would be a fairly simple, childish project and told the producers at Disney that he didn’t “know how to write fairytale, princess music,” to which they responded, “That’s why we want you!” 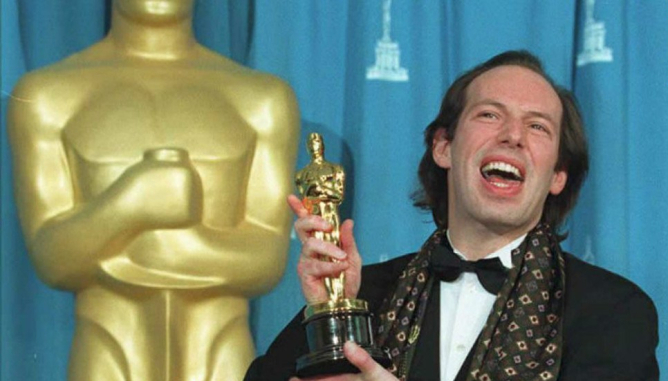 Zimmer’s score for The Lion King remains his only Academy Award win, despite also being nominated for his work on Gladiator (2001), Inception (2011), Interstellar (2015), and many more.
Photo credit: Jeff Haynes

In an interview with Vanity Fair, Zimmer said of his work on Lion King that “sometimes all the right things happen for all the wrong reasons.” Zimmer had initially decided to work on the film to impress his daughter (who was 6 years old at the time), but as he progressed with his compositions he realized that he was also writing the music for his father who, like the film’s character Mufasa, died when Zimmer was very young.

“Suddenly I was confronted with something, and the fuzzy animal movie became actually very serious and very profound for me,” Zimmer recalls. “I wrote a requiem for my dad.”

To bring authenticity to his African-inspired score, Zimmer turned to his friend and collaborator Lebo M., a composer and singer from South Africa. Although Zimmer had been unable to track him down for months, Lebo serendipitously paid him a visit at his studio about thirty minutes before he had to present his arrangement of Elton’s “Circle of Life” to Disney executives.

Moving so quickly that he didn’t even have time put headphones on Lebo, Zimmer got him into the recording booth and had him sing the iconic opening to the song “Nants ingonyama bagithi Baba.” Amazingly, the intro vocals heard in the final version of the film are from the first and only take that Lebo recorded that fateful afternoon. 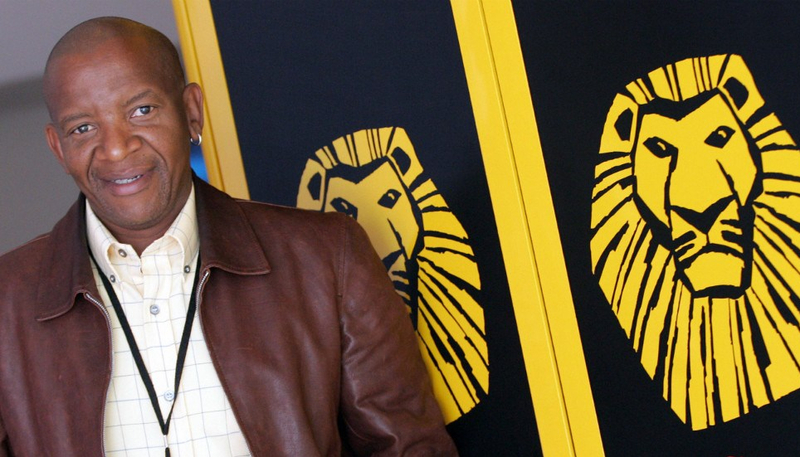 Lebo was hired on the spot when the producers heard the demo. He traveled to South Africa to record the vocal sections of the score with local choirs, and served as a conductor and lyricist for parts of the score sung in the Zulu language.

Between the performance and arrangements of Lebo M., the scoring of Hans Zimmer, pop melodies by Elton John, and heartfelt lyrics by Tim Rice, the music of The Lion King was a lighting-bolt collaboration that inspired millions around the world.

The upcoming remake of the film, releasing this month, will feature reworked music from the original and new music from all four collaborators, and will include the acting/performance talents of Donald Glover, Beyoncé, and many more. Disney will share Simba's timeless coming of age story, and its great music, with a new generation.