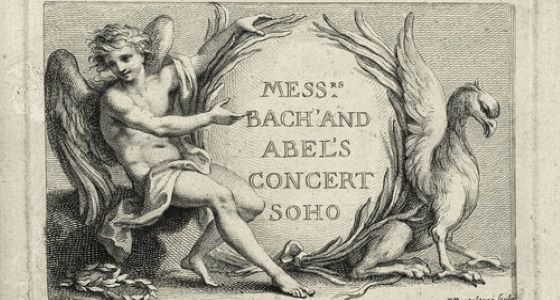 Johann Christian Bach (the youngest son of J. S. Bach) and his friend and musical collaborator Carl Friedrich Abel, instituted this enormously popular concert series in London in 1764, five years after the death of Handel.

Although many famous composers, such as Haydn, were featured in the series, La Follia will focus on the music of Abel and JC Bach (the latter was passionately admired by Mozart).

Based in Austin, Texas, we perform music from the time of Bach, Handel, Vivaldi, Haydn and Mozart. We use instruments and performance practices appropriate to the period, so you experience the music exactly as the composers experienced it. Winner of multiple Austin Critics Table awards including Best Ensemble, La Follia is, in the words of the Austin American-Statesman, “Baroque done right.”