Inversion Ensemble: I Belong to You

I BELONG TO YOU

FEATURING AN ORATORIO BY GREG PAK 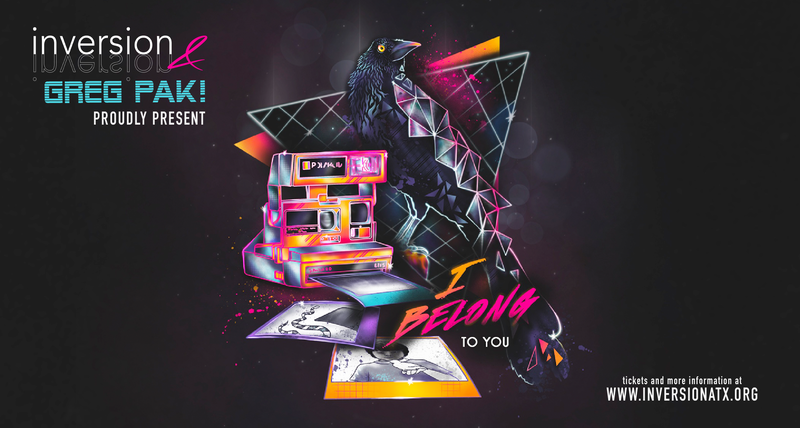 Inversion presents I Belong to You, a spectacular multimedia experience featuring the world premiere of "Motherland/I Belong to You," an unprecedented oratorio blending poetry, comic book illustration, and choral music. The autobiographical libretto by critically acclaimed comic book author Greg Pak (The Incredible Hulk, Star Wars) explores the history, culture, and natural wonders of Texas from the perspective of a native Texan during the various stages of his life.

"Motherland/I Belong to You" will also be published as an original comic book by Greg Pak, commissioned by Inversion, with illustration by renowned artists Ann Smith, Dustinn Craig, Ethan Young, Sean Chen, and Shing Yin Khor. Audience members will enjoy live, on-screen projections of the original artwork during the performance. VIP tickets include a hardback, limited-edition version of the comic book, signed by Greg Pak!

Please be advised! This concert includes strong language and descriptions of racism and homophobia.

Inversion is a collection of vocal ensembles dedicated to commissioning and performing timely new works by living composers.