The Universe of Arvo Pärt: Minimalist Yet Traditional 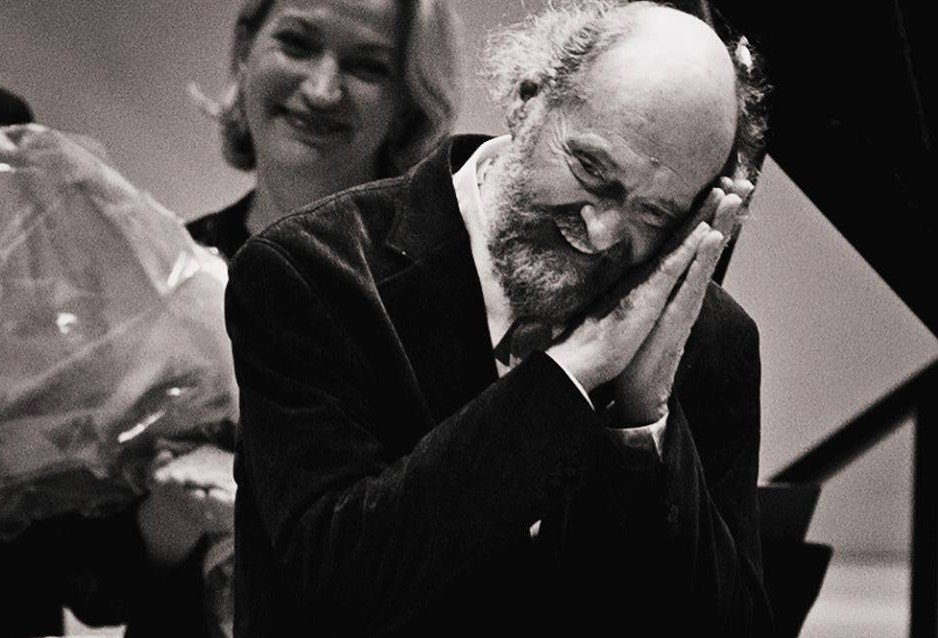 On September 8, Austin Film Society will present a screening of the documentary That Pärt Feeling – The Universe of Arvo Pärt directed by Paul Hegeman. The film documents the reclusive, experimental composer as he works with the ensemble Cello Octet Amsterdam and unveils Pärt’s compositional process in a way never before captured on film.

Pärt was born in Soviet-ruled Estonia in 1935. When the time came to serve his mandatory two years in the military, he spent it as a snare drummer in the army band. Afterwards, Pärt enrolled as a composition student at the Tallinn Conservatory. He initially wrote pieces that centered around tonality, taking inspiration from composers like Prokofiev, but was later drawn to the allure of the groundbreaking serialist concepts from the West like Schoenberg’s twelve-tone technique. 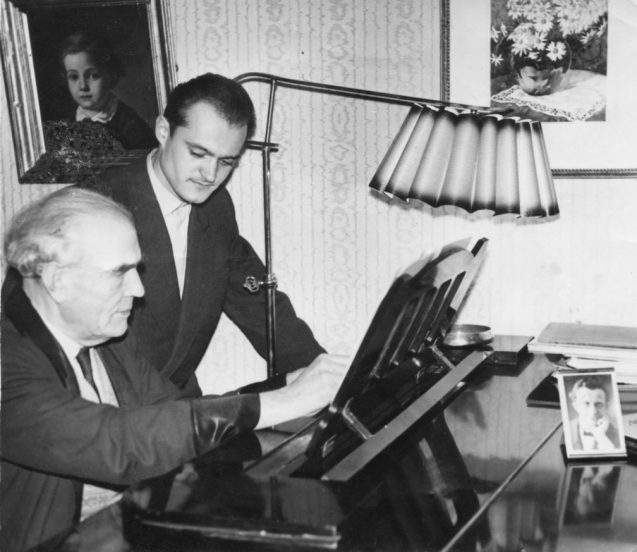 Being an experimental composer in the Soviet Union was not just frowned upon; it was dangerous. Pärt’s first orchestral piece, Nekrolog (1960), was the first ever publicly performed twelve-tone piece in Estonia and the first of his compositions to draw the attention of Soviet censors, who classified it as decadent and anti-socialist. After receiving further reprimands in 1968, Pärt took a self-imposed hiatus from composing and returned to writing music only briefly in 1971 before taking another five-year break.

Thankfully, Pärt didn’t just sit around twiddling his thumbs during his time away from composing. He researched subjects like Gregorian chant, Renaissance music, and thirteenth-century organum, which later inspired his signature sound.

When Pärt composed Für Alina in 1976, he found more power and significance in delicately spaced piano chords than he ever did with twelve tone matrices. He began to compose pieces in which he imagined the melody and the accompaniment as a single voice—one line made up of a simple, arpeggiating triad and another made out of diatonic stepwise motions.

In stripping his music down to these bare elements, Pärt was able to use rhythm, texture, and silence to create music that was more mystical than the (comparatively) "poppier" tunes of composers like Philip Glass and Steve Reich even though it was in a similarly minimalistic vein. He later called this style Tintinnabuli, which means “little bells” in Latin.

By the time Pärt premiered his new technique, the government-approved musical style had changed. In a bizarre twist of fate, it actually became fashionable—and legal—for Soviet composers to write twelve-tone music. Pärt was ostracized for his newfound approach to composition, and was considered a musical outlier for a second time. After some finagling involving dodgy exit visas, Pärt and his family were able to emigrate to West Berlin in 1980. Finally out from behind the iron curtain, Pärt’s music flourished on the world stage when he signed a recording deal with ECM records in 1984.

Coincidentally, the late twentieth century brought about a renewed, mainstream popularity in chant music and new age spirituality. Since Pärt’s compositions were inspired by ancient musical forms, he was able to enter a very particular commercial niche as a composer that was recognizably minimalist and avant garde yet somehow traditional-sounding, eventually becoming one of the most-performed composers in the world.

See That Pärt Feeling – The Universe of Arvo Pärt at Austin Film Society Cinema on Sunday, September 8 at 6:00 p.m. There will be a post-film discussion with KMFA's Dianne Donovan and Conspirare's Craig Hella Johnson. KMFA listeners can use code "Composer" to get $2 off their tickets.